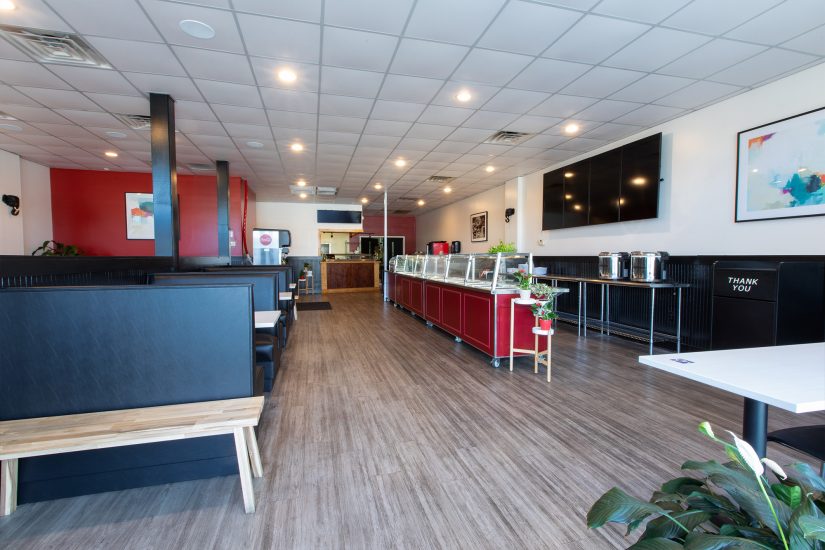 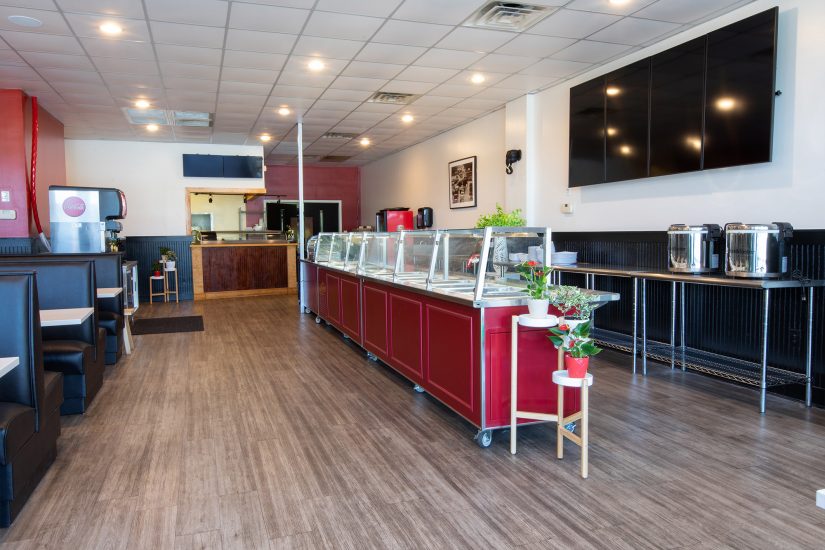 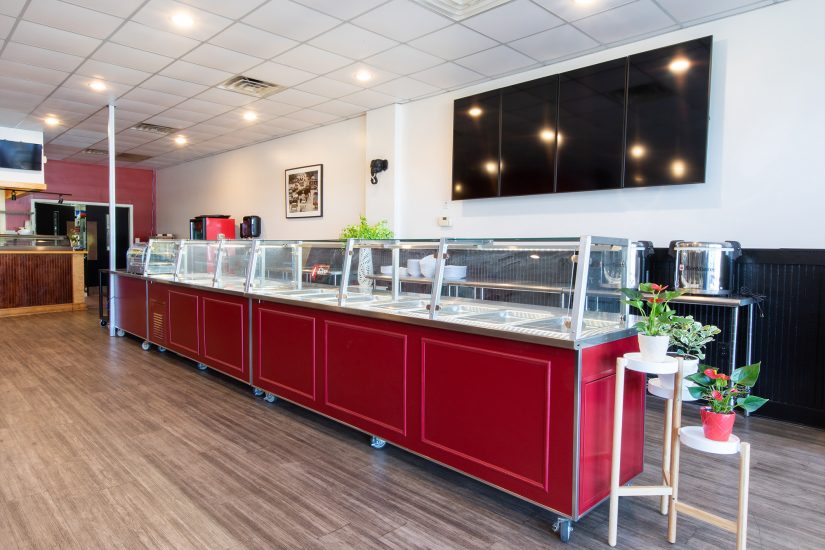 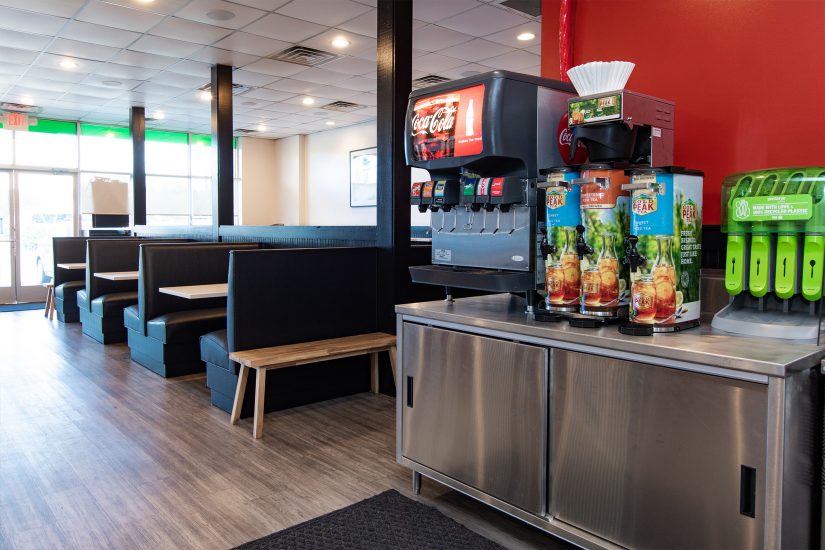 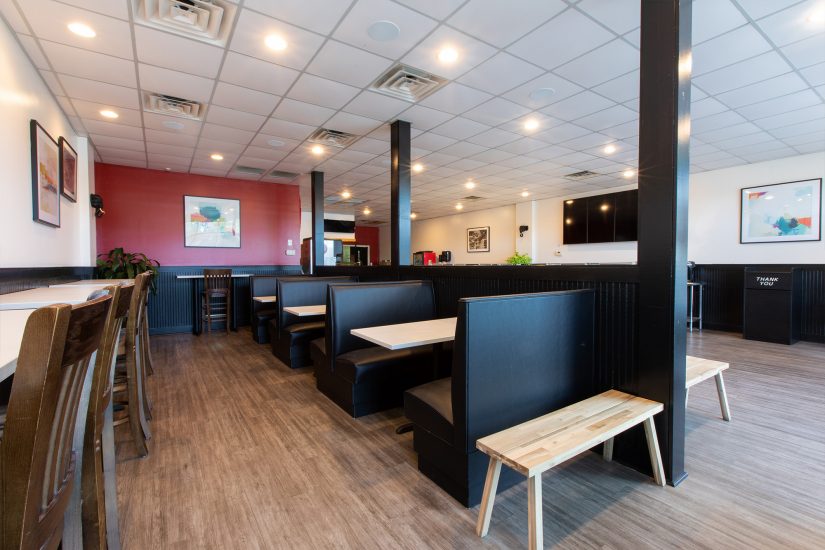 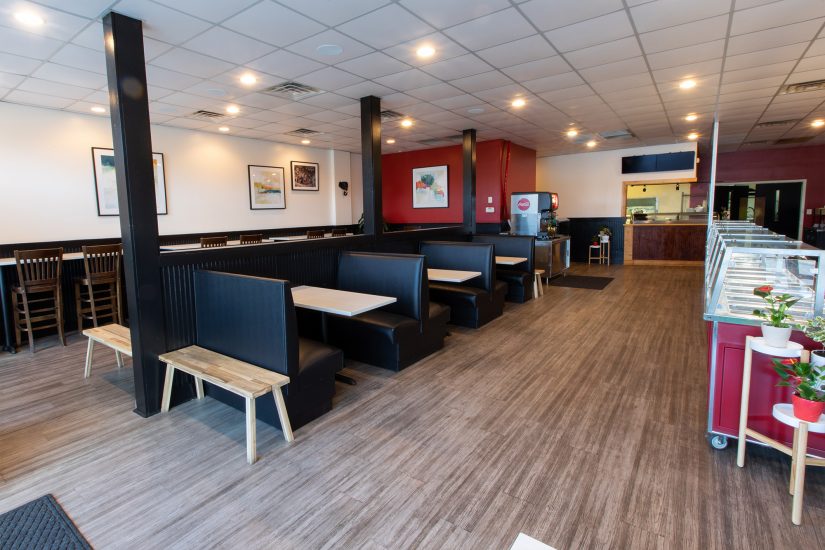 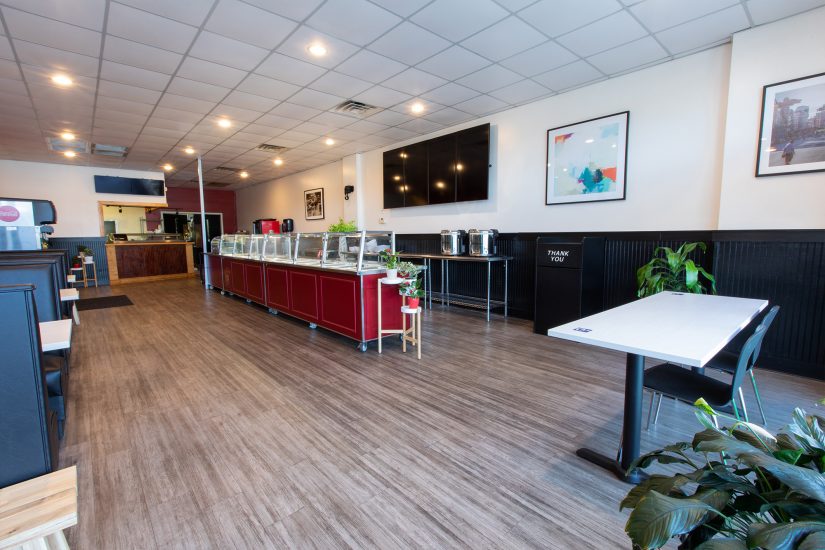 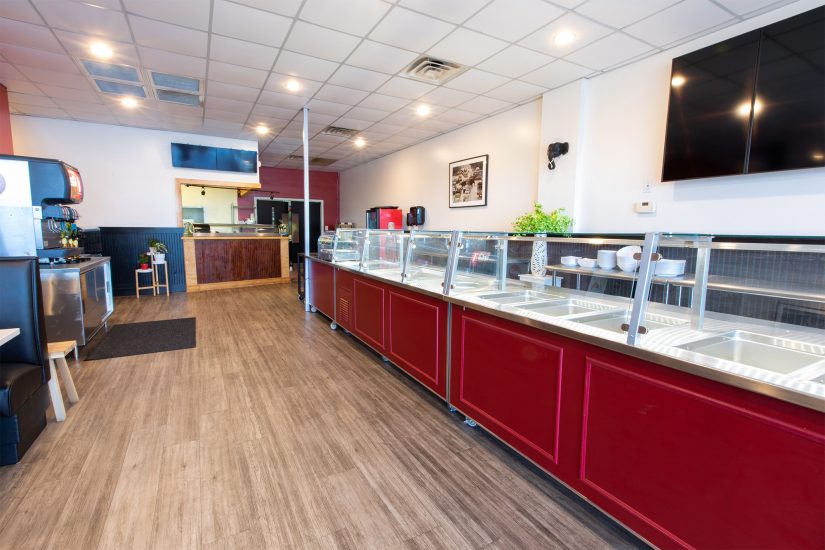 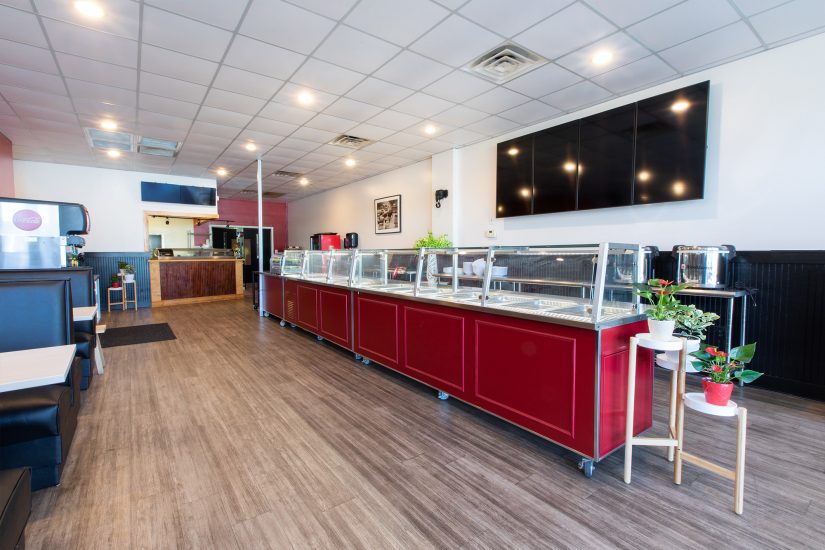 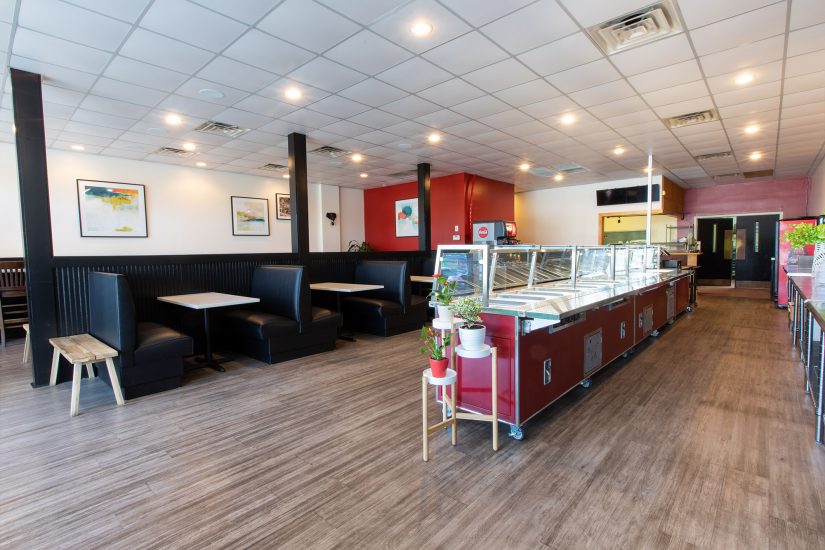 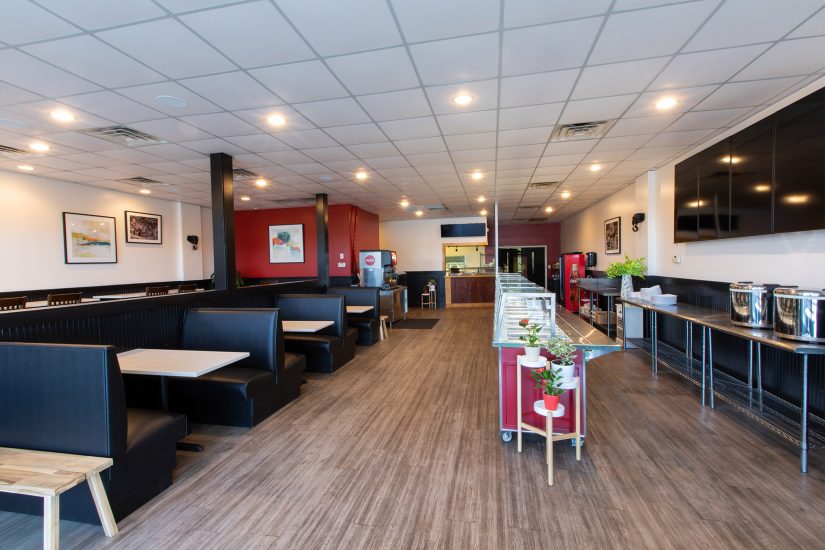 A second-generation family restaurant in Wilmington, NC, wanted to update and modernize its operations, including a partial shift from traditional full-service dining to a more food-court style setup. The change was implemented to speed service and align more with modern diners’ preferences.

Owner Larry O’Connor envisioned a counter-service model in which diners could place an order, watch as their plate is assembled behind the glass and pay at the end of the line.

To make it work, though, he needed the counter that would be the centerpiece of his newly redesigned restaurant. That’s where Chris Brandenburg of Southern Food Equipment Reps came in and made a recommendation.

“If you’re looking for something that’s going to last, that’s where you want to use LTI.”

The transformation of the restaurant, which reopened in August 2020 after temporarily closing for renovations, included furniture and décor updates and a name change from Thai Spice to Chow Thai.

The key feature of the design changes, though, was the new counters.

LTI worked closely with the restaurant’s owner to design a custom solution to meet his functional and budgetary needs and one that would help him bring his vision to life.

A total of three LTI counters were installed. The first was the heart of the serving line, featuring seven ThermalWell hot wells, which offer more energy-efficient performance over standard hot wells.

The three counters lock together to look and function like one long counter. But at the end of the day, the pieces could be easily detached from each other and rolled to the side of the room on casters to allow for cleaning underneath the equipment.

Decorative touches like a vibrant red laminate front and LED lighting augmented the restaurant’s ambiance. Food protectors were finished off with a glass top to help showcase the food.

These LTI counters also offered the kind of functionality and reliability that the restaurant owner needed.

In addition, the equipment accessibility made possible by the large panel doors ensured future service needs would be simpler and easier to manage.

“The weight, the workmanship — it’s all built to last,” Brandenburg said. 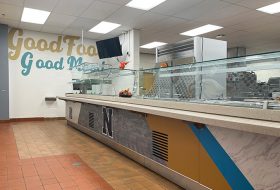 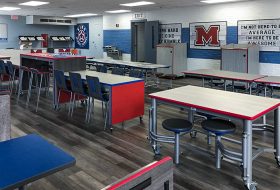 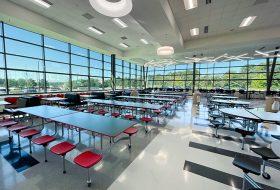 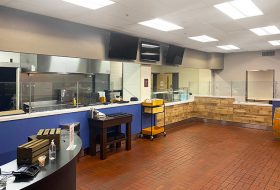 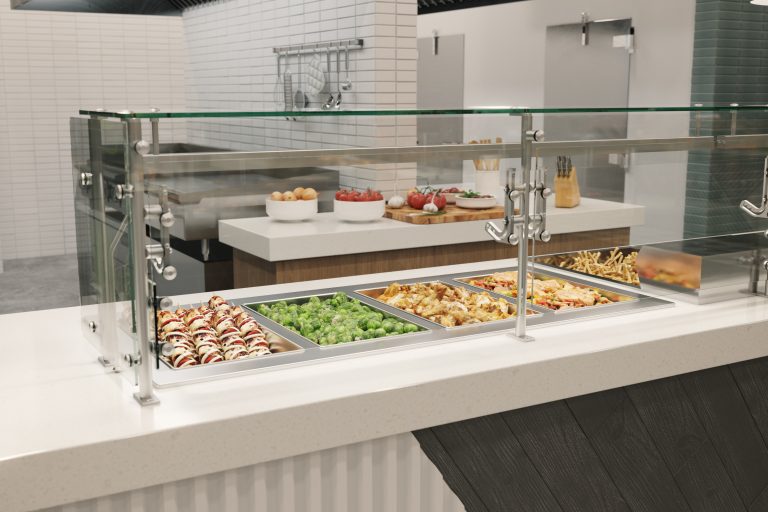 Operators continuously seek out new ways to conserve water while reducing energy usage. LTI’s energy effi cient THERMALWELL technology meets these goals by utilizing a silicone heat blanket that can be used with or without… 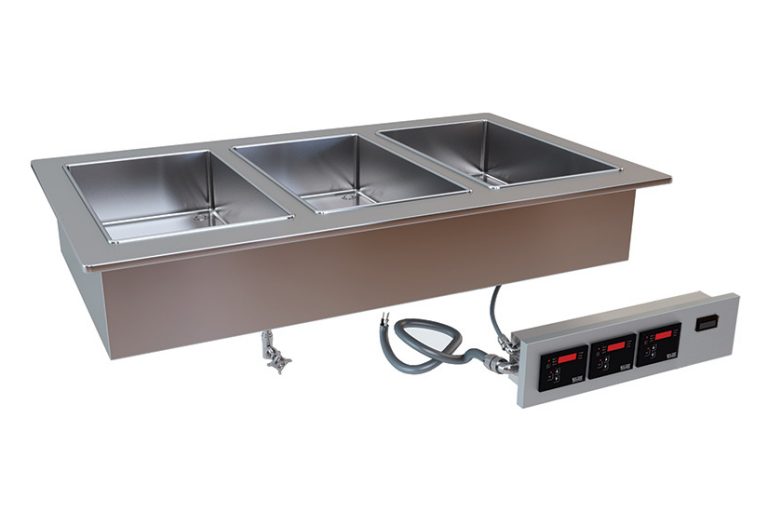 LTI's ThermalWell Hot Food Drop-In, Dry or Wet Heat Models, has a self contained design that allows for easy installation in any counter.