LTI has a team of employees dedicated to quality. This team includes members of the founding family and highly-skilled craftsman, many of whom have been with the company for 20 years or more. All of LTI’s team members are available to assist you. 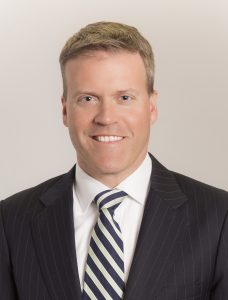 Ben is the President and CEO of LTI where he has served since 2007. Since coming on board full time in 1996, Ben has served in various sales and operations roles. Ben attended the University of Georgia, where he received a Bachelor of Arts in Political Science, and Kennesaw State University, where he graduated Cum Laude with an Executive MBA. He currently serves on the PrimeAdvantage Executive Planning Committee, the NAFEM FCSI liaison committee, and the NAFEM Young Executive Forum. Ben is the Chairman of the Board of Directors of the Clayton County Chamber of Commerce. He is also a member of the Board of Directors of Aerotropolis Atlanta, Coram Deo Classical School and Paladin, Inc. He also enjoys a membership in Vistage International in Atlanta. Ben and his wife, Lori, have three sons and daughter. 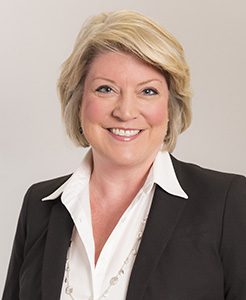 Barbara is the COO of LTI. As a third generation family member, she spent the early years of her career at LTI (1980-1989) as Assistant to the CFO. After graduating from the University of Georgia with a Bachelor of Arts in English, her career path led her to several companies concentrating in the areas of product development, publishing, marketing, event planning, as well as operational systems and leadership development. Since returning to LTI, Barbara has served as Director of Marketing and Executive VP before taking on the role of COO at the beginning of 2016. She oversees the operational side of the business, including all production. Barbara serves on the Board of Directors at Arts Clayton and is a member of the Jonesboro Design Review Commission. 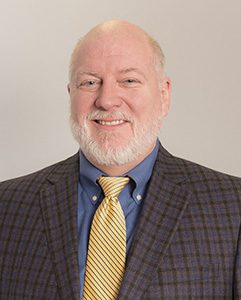 Mike is LTI’s CFO, responsible for leading the overall financial direction of the company. He has more than 30 years of experience leading Finance, IT, Customer Service and Strategic Sourcing, with 13 of those in the commercial foodservice equipment industry. Mike graduated from Louisiana State University in Baton Rouge. He holds a Bachelor of Science in Accounting and is a Certified Public Accountant as well as a Chartered Global Management Accountant. 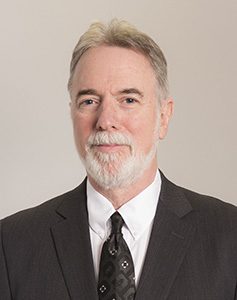 Casey is the VP of Engineering at LTI. He has been employed with LTI full-time since 1980, and prior to that, he worked for the company during the summers beginning at age 16. Through the years, Casey has been closely involved in the development and evolution of our product line. Working with production, sales, code authorities and our customer base, he strives to listen to and understand all requests and do our very best to incorporate them into our equipment design. 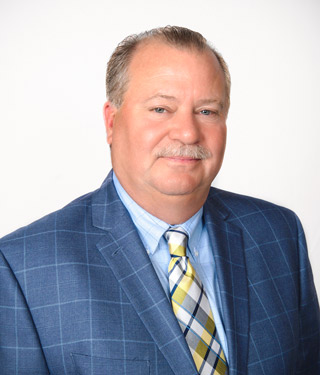 Mike is the VP of Sales and Marketing at LTI. With more than 40 years in the industry, he has experience in nearly every aspect of the foodservice equipment operation. Mike began his food service equipment career as a DSR in 1988 and has since served in many roles of increasing responsibility, including the principal in a manufacturer's representative firm and president of a start-up manufacturer. His diverse experience and background is invaluable, as it allows him to see the foodservice equipment industry from many different aspects when working with reps, consultants, dealers and end users. Although Mike has been in his current role since 2010, he has had a relationship with LTI since 1996. His passion is working with specifiers and assisting them in designing the optimum food service operation to meet their goals. 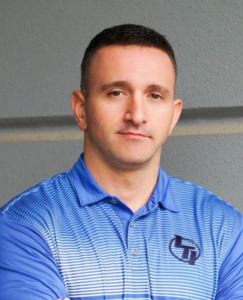 Peter Kiriakos is responsible for growing LTI’s footprint in the chain account and convenient store verticals. His focus is to expand the company's reach into national and regional chain restaurants and C-Stores. He has 20 years of experience in both the private and public sectors, working with the architect and design community as well as equipment distribution channels. 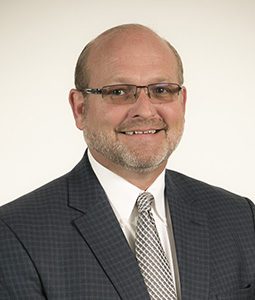 Greg is the National Accounts Director at LTI. He has been in the foodservice industry for over 30 years, spending time in operational roles with major companies such as Pizza Hut, Inc. and Target Corp. He joined the LTI Team in 2008 and enjoys the hands-on approach working with LTI customers and sharing with them how applications on the equipment side of the business can benefit their operations. His focus is on key/national accounts, including restaurants, supermarkets, convenience stores and other food industry market segment chains to grow sales with new customers and new market segments. When creating or building a custom serving line or entire cafeterias for customers, Greg strives to exceed their expectation every step of the way. 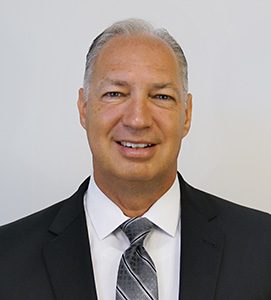 Brent is responsible for leading the overall direction of Human Resources for the company. He focuses on leading and developing programs to support strategic initiatives involving employee retention, talent acquisition and human resource process automation for LTI. In his 30 years of experience, he has worked for healthcare, retail and business process outsourcing companies, as well as manufacturing with glass fabrication, metal forming, automotive OEM and temperature control industries. 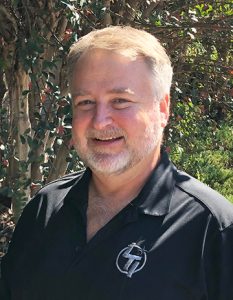 In his role of the Director of Customer Support, Ted oversees daily operations relating to the needs of our customers, working closely with the team to provide guidance and support from the initial sale through installation. Ted has been with LTI for over 35 years and has a wealth of experience throughout the entire organization. He is passionate about supporting LTI's mission of providing exceptional service to our customers. 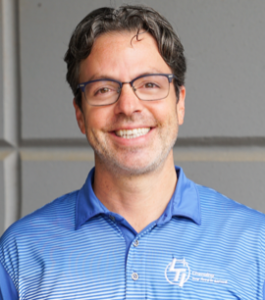 LTI’s Product Manager, Chance Hunt, has been in the food service industry for over 28 years. With a diverse background, he brings a wealth of knowledge from past roles. Regardless of the role, solving customer problems with solutions and innovation has always been his goal. Throughout his career, Chance has worked with customers in every segment finding product solutions focused on fitting the client’s needs by a combination of decreasing operating costs, increasing production, and lowering labor.  “I don’t come up with the ideas, the customer tells me what they need and we just figure out how to build it” – Chance

Next: What LTI's Clients Say